The Great Estate Communities Of Ansley Park-Then And Now 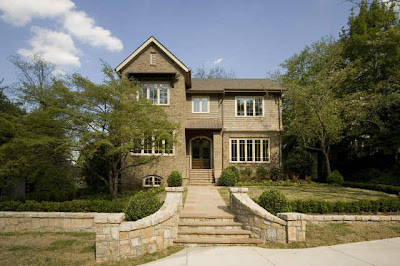 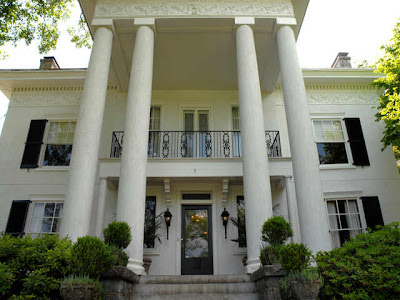 The Homes and Estates Of Ansley park vary from Bungalows to true Mansions. Prices range from the $400's to over 3 Million.

It is interesting to journey the streets in the Ansley Park Neighborhood. Some streets remain historic while others have a more eclectic feel of old and new.
See the photos below the see the different styles and notice along the same street, there may be a generational change. 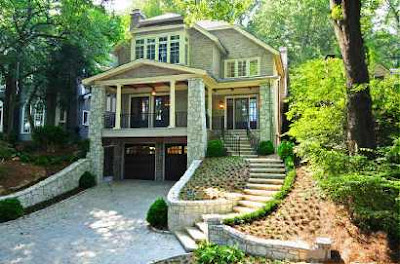 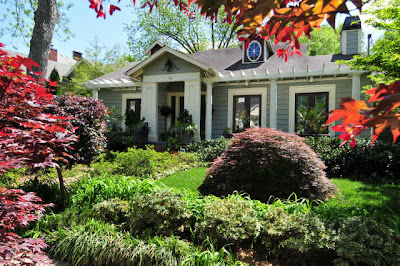 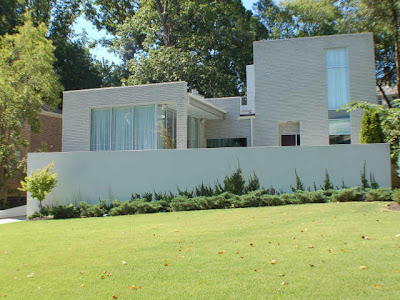 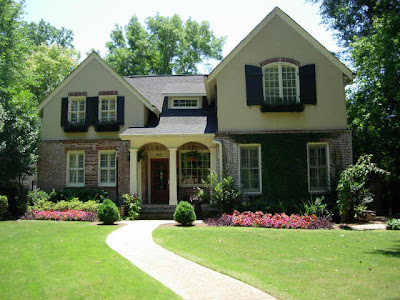 A bit of history about Ansley Park

Ansley Park is on the National Register of Historic Places as "Atlanta's First Automobile Suburb."

Ansley Park is now part of Midtown, a designation coined in 1972 for the area roughly between North Avenue and Perishing Point, Monroe Drive and Georgia Tech.

Originally the land know as Ansley Park, was farm land owned by the Collier family. In 1904, Edwin P. Ansley began developing the land, which at first was called Peachtree Garden. 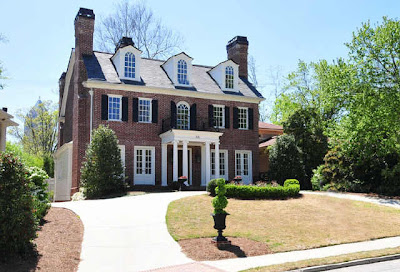 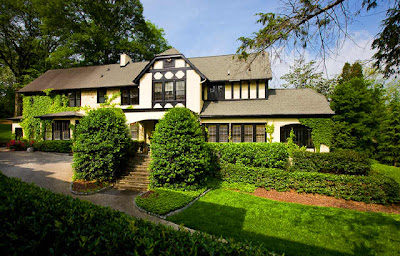 The Prado-1910-1930 Ansley Park
The original layout included gardens and the golf course and polo fields which is now called the private, Ansley Golf Club, founded in 1912.

Since its humble beginnings there has been quite a lot of development. One of the historic buildings built in 1923, is the Reid House. 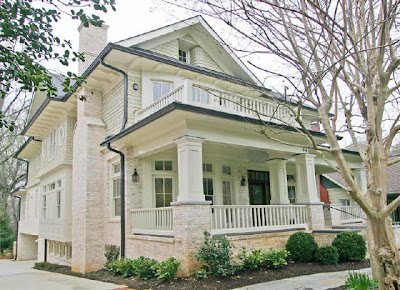 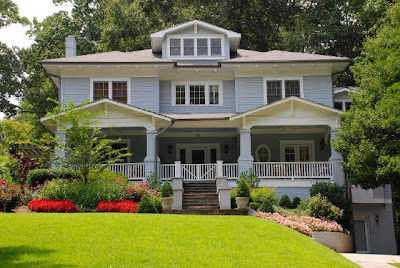 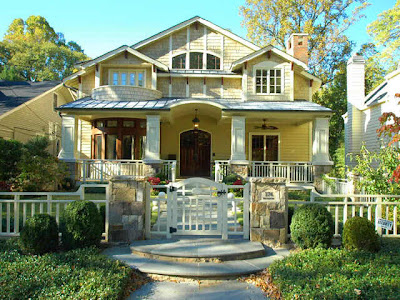 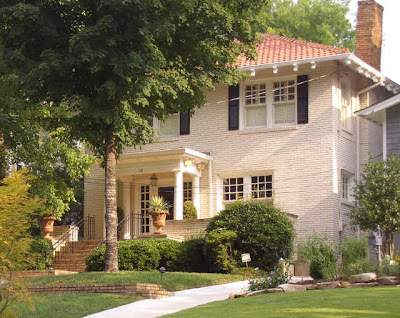 Westminster Drive-1910-1930 Ansley Park Home
Posted by Alpharetta Homes And More at 3:10 AM

Alpharetta Homes And More
I am an owner and operator of a Real Estate Company located in downtown Alpharetta GA. Our Company is called Realty On Main and we have been in Real Estate since 2006. Feel free to stop by our office at 301 North Main Street in Alpharetta 30009 Realty On Main. We would be happy to discuss either your needs to sell a home in Alpharetta or purchase a property that is listed for sale. We work in the areas of North Atlanta Georgia and look forward to meeting you.